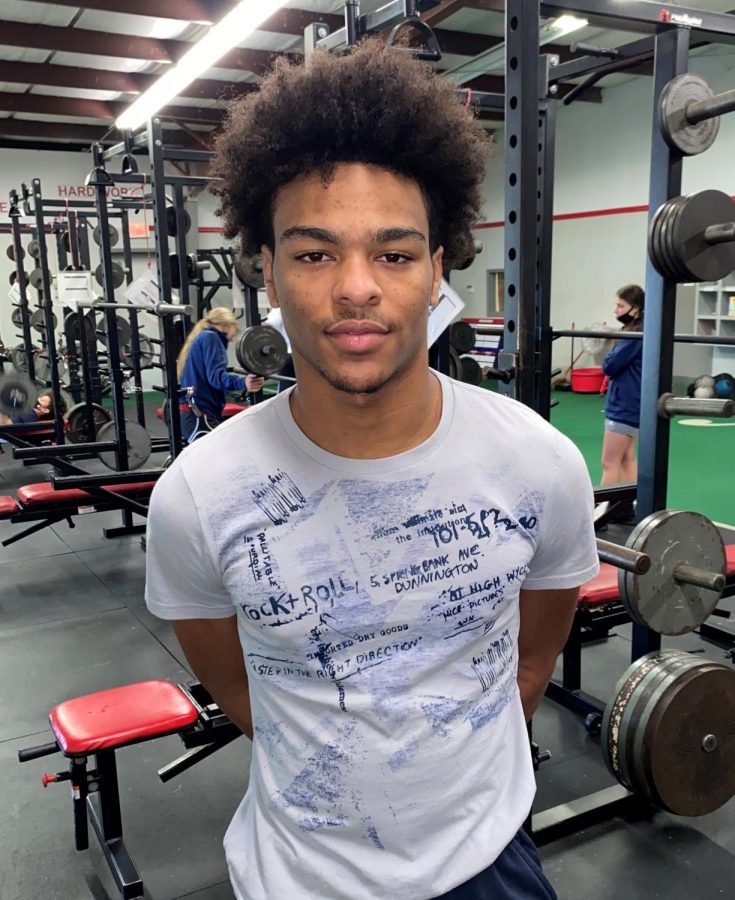 Riverside Academy quarterback Gage Larvadain is a finalist for the annual Warrick Dunn Award, which is awarded by Baton Rouge television station WAFB. The award is named in honor of former NFL Man of the Year and Louisiana Sports Hall of Famer, Warrick Dunn, a Baton Rouge native. Nominees must not only display athleticism on the field, but also traits such as character, selflessness, and sportsmanship, all of which Dunn was noted for. The award will be presented during a ceremony to be held Saturday, March 13 in Baton Rouge.