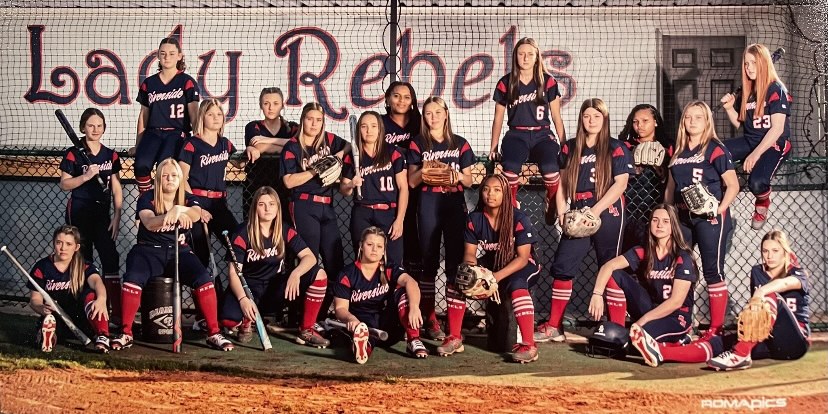 It’s not how you start, it’s how you finish and Riverside Academy’s baseball and softball teams both finished atop the District 9-1A standings.

The Lady Rebels went undefeated in district play beating Ecole Classique, St. Martin’s, Country Day and West St. John by a combined score of 131-2. The team earned the No. 12 seed in the Division IV playoff bracket.

The RA baseball team, despite a sub .500 record on the season, finished the season in a three-way tie for the District 9-1A title with a 3-2 win over St. Martin’s. St. Martin’s previously defeated Country Day. The Rebels could have nabbed sole possession of the championship with a win Tuesday night over Country Day, but the Cajuns took an 11-7 victory in 11 innings.  There will be no postseason for the baseball team, which is set to close out its schedule Saturday against H.L. Bourgeois for Senior Day.