Rebels fall to Southern Lab on the road 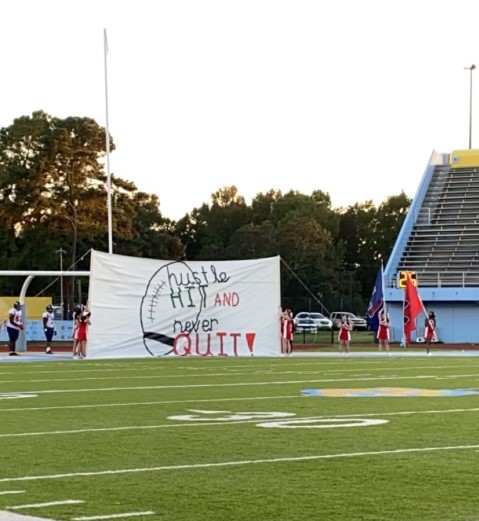 The Riverside Rebels dropped to 0-2 following a 64-13 loss to Southern Lab at A.W. Mumford Stadium in Baton Rouge on Sept. 23.

The team scored its first touchdown of the season on a 63-yard screen pass from Luke Hymel to running back Elijah “Bill” Davis in the first quarter. Hymel also threw an 11-yard scoring pass to Cade Middleton in the final period.

Hymel was 16 of 28 for 245 yards, but the Rebels gained only 4 yards rushing. Manny Franklin caught four passes for 47 yards, Terrell Hilliard had three receptions for 59 yards, Middleton caught three passes for 35 yards, Kayon Brumfield had three for 51 yards,  and Davis had three for 73.

After opening the season on Saturday, Sept. 18, the Rebels did not have much time to prepare for Southern Lab. The game, originally scheduled for Friday, Sept. 25, was moved up a day by Southern Lab officials.

The team will travel to Albany Friday for a non-district contest. 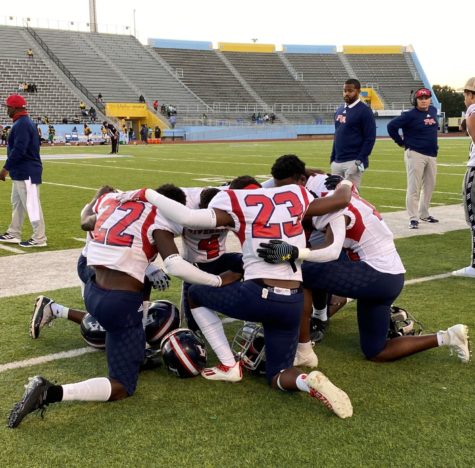