The Band is Back Together

The Marching Pride of Riverside back to performing 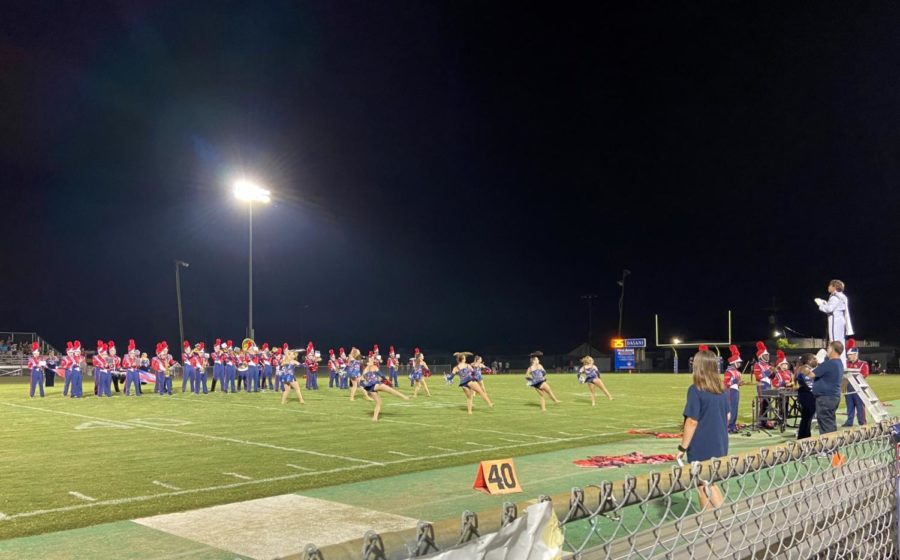 On a humid Friday night in the small town of Albany, something kind of amazing happened.

The Riverside Academy band — the Marching Pride of Riverside — was there. And they gave an outstanding performance at their first away football game since the global pandemic began.

Riverside’s band had not traveled with the football team for more than a year and they were thrilled to finally be able to do so.  Then, a week later, they had another special night, performing at the first home game of the 2021 season thanks to Hurricane Ida.

Band director Darryl Clement and his students have gone through much adversity over the past few weeks. The school’s band hall was damaged, forcing the group to move to the baseball team’s facility for practices. Many of the students also suffered damage to their homes.

Playing at football games gave the Rebel Band an opportunity to return to some sort of normalcy. 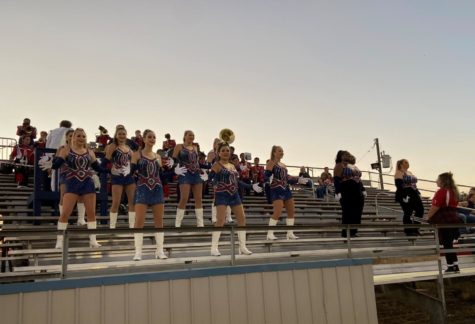