Lee Roussel is New Coach of the Rebels 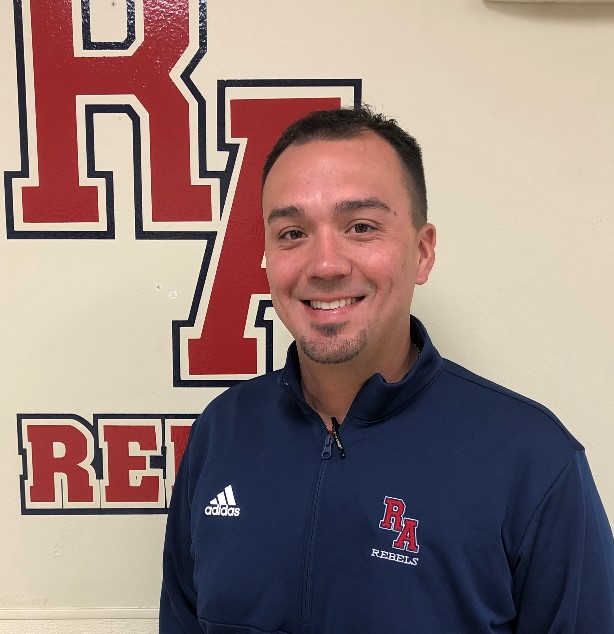 Roussel comes to Riverside from Nicholls State University where he served as the Colonels’ offensive line coach for the last seven seasons. His players won several  national awards during that time, the most memorable of whom was three-time Southland Conference Lineman of the Year and All-American P.J. Burkhalter.

Before becoming a Colonel Roussel was an assistant at Archbishop Rummel for five years, helping the team win state championships in 2012 and 2013. He also spent three years as an assistant at St. Charles Catholic and two years coaching at Lutcher, his alma mater. He was the starting center as a player at Lutcher in 2001-02. He earned a Bachelors degree from Southeastern Louisiana University.

Riverside Academy will hold a meet and greet with the new coach on Tuesday, Dec. 7 at 6 p.m. in the gym.