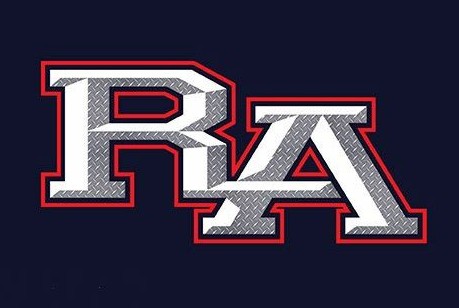 The Riverside Academy Rebels scored on their first three possessions and never looked back as they opened District 9-1A play with a 48-21 win over St. Martin’s Friday.

Rebels quarterback Gage Larvadain ran for a 53-yard touchdown on the opening play from scrimmage and later added a 74-yard scoring run, and Elijah Davis added touchdown runs of 55 and 67 yards — all in the first quarter.  Manny Franklin put the Rebels ahead 34-7 with a 14-yard run.

Luke Hymel connected with Terrell Hilliard on an 18-yard pass but, following a fumble, Andre Murphy scooped and scored to make it 41-14. Cade Middleton capped the scoring with a kickoff return.